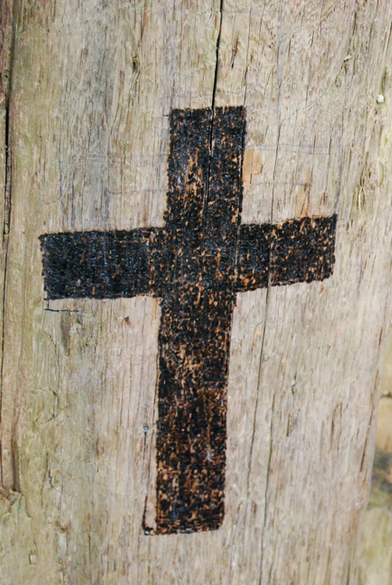 Camp Douglas was founded in 1949 by the Presbyterian Women’s Missionary Society. The old house on the lot was used as the main dining hall (Lone Pine) and there were only two cabins.  The original name of the camp was Roberts Creek Camp, but ten years later, in 1959, it was renamed Camp Douglas in honor of the Reverend R. J. Douglas who was recognized as a spiritual and religious pioneer in the Vancouver and Victoria area.

Throughout the years, Camp Douglas slowly grew with devoted campers from the Lower Mainland.  During the 60′s, Margaret and Beach Roads were added for better access, but Beach Road also split the property into two.   So out of necessity, a new row of 5 cabins was built along with a new dining building (currently the Craft Cabin).  During those years, camps were divided into boys and girls camps, ranging from ages 8-12 years.  The BC Ferry system at the time was very basic and so transportation to and from camp could be tricky!

During the 70′s, the camp became a mainstay in the ministries of the Presbytery of Westminster and weekly camps ran all summer long.  In fact, the only time camp was ever cancelled in its history was in 1973 when the BC Ferries went on strike, and transportation was impossible.  During this decade, the main lodge as we know it today was constructed.